New J. Ruch, E. The principle of increasing mixing character and some of its consequences. 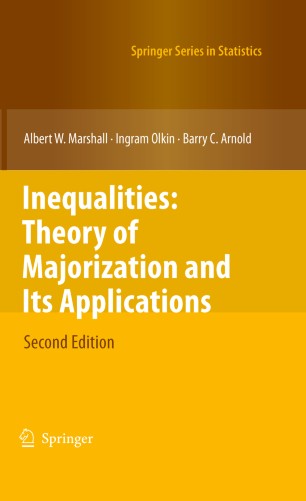 Yunger Halpern, N. Microcanonical and resource-theoretic derivations of the thermal state of a quantum system with noncommuting charges.